In our Thanksgiving Day group of seventeen, there was a friend's father-in-law who joined us. In our post-supper sharing time, it came to light that he was a pastor in the midwest and that his first wife had died in a car accident over a decade ago, in a car driven by her own 16 year old son. When I later asked him how he managed that event in his life, he told me that it "took him apart". He said he couldn't sleep, he couldn't eat, he couldn't function. He was left with four grieving boys to raise on his own. When the boys grew up and left home, he hated to come home at night to an empty house. He eventually found our friend's widowed mother and they happily married each other.

Since he was a pastor, I asked him if God ever "spoke" to him, did he ever get any light on such a devastating event? He said, "No, nothing." He then added this explanation, which I am paraphrasing here. I found it to be both wise and consistent with my own experience. He said, "The Bible says this broken world is sentenced to decay. The decay comes randomly. God doesn't choose one to live and one to die. It is the process of decay that affects us all in some way". That's exactly what it feels like to me. Silence from God and random decay.

So I am doing that today, and every day, and missing my son terribly all the while.

I love you and miss you, Joey. It isn't the same without you. Your absence is profound...
Posted by Karen at 10:00 AM 8 comments: 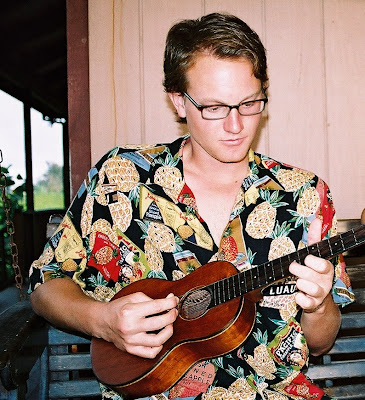 Thankful for my beautiful son who filled our lives with such color and depth... 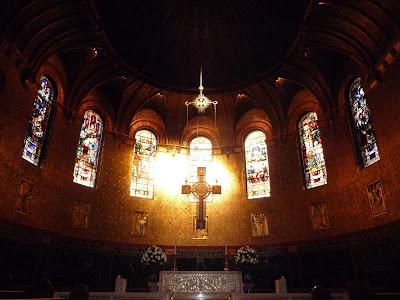 Thankful for the hope of the resurrection... 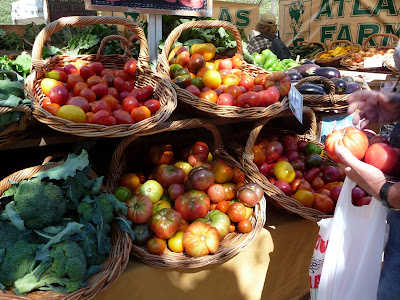 Thankful for God's provision and bounty despite difficult times... 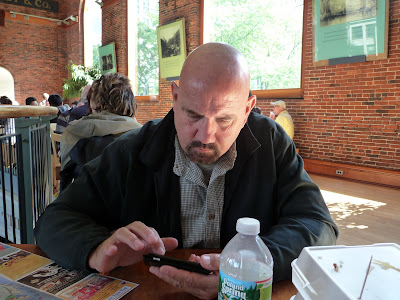 Thankful for my companion and closest friend of 40 years, through sunshine and shadow... 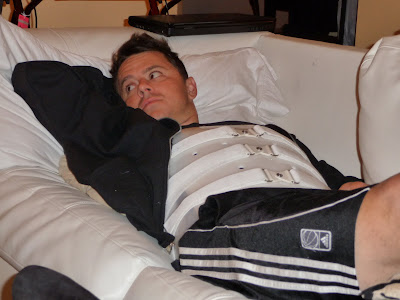 Thankful for being spared sorrow upon sorrow twice this year, and for Sean's gradual healing. 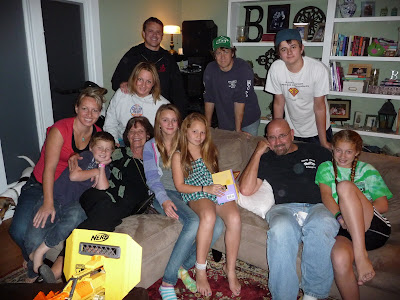 Thankful for every last one of them. They are the bricks and mortar of my life.

I love all these people so very much. 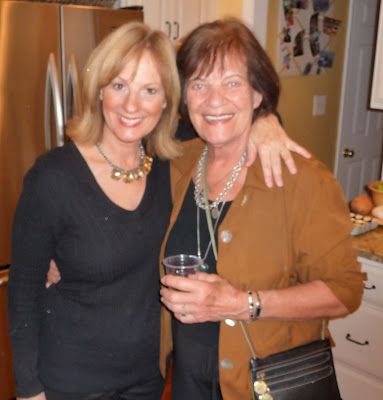 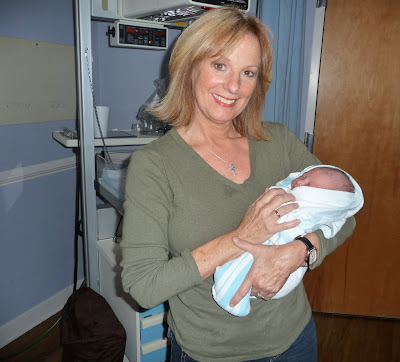 Thankful for the birth of precious Mikela, and the miraculous moments that make life worth living. 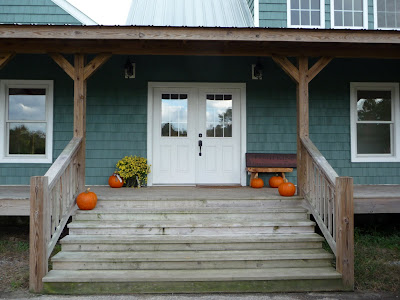 Thankful for the new farm and anticipating memorable times with family and friends. 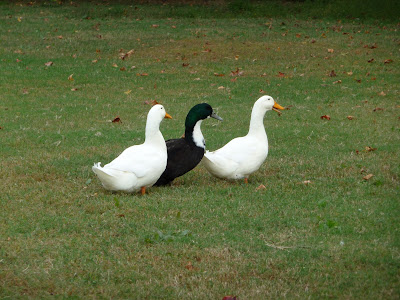 Thankful for the little things that make me laugh.

Coal (the black one) bosses his two girlfriends around all day long and they don't even seem to notice. I vote for more farm animals. They make the world a better place.

The steadfast love of the Lord never ceases, His mercies never come to an end.
They are new every morning. Great is your faithfulness, O God.
Posted by Karen at 10:21 PM 5 comments: 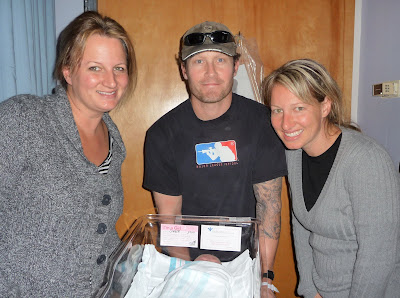 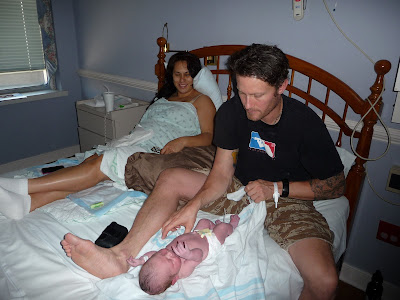 Okay, one moment. Daddy is getting her all wrapped up for her close up... 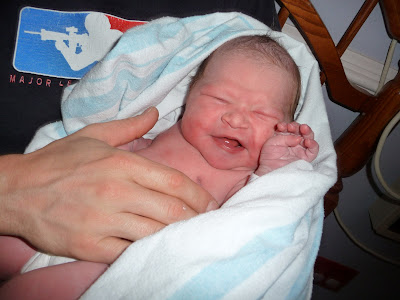 Isn't she beautiful? All pink and sweet and precious? 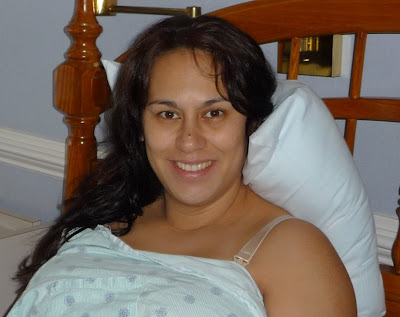 Here is her gorgeous Hawaiian Mommy, all radiant and basking in the Aloha.
Twelve hours of hard work and she looks like this! She is glowing with motherhood, and the accomplishment of her natural birth, and her new almost flat tummy!
Healthy baby, healthy mommy. A singular accomplishment and nothing finer than bringing a baby into the world in such a healthy drug-free way.
Can you hear the background music? ..."I am Woman"! 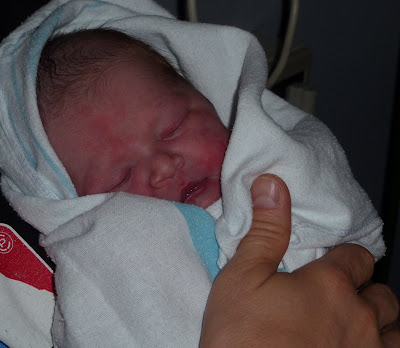 Ahh, and here she is all snug and cozy, safely sleeping on her adoring daddy's chest...
She's a contented little girl cuz she finally got to meet mom and dad.

Aren't they just beaming?! My daughters were there for the big moment. I am so proud of them. They are the best kind of friends. There through thick and thin... and childbirth. Baby Mikela is a very blessed little girl to be welcomed and surrounded by so much love.
Psalm 127:3

Behold, children are a gift of the LORD, The fruit of the womb is a reward . 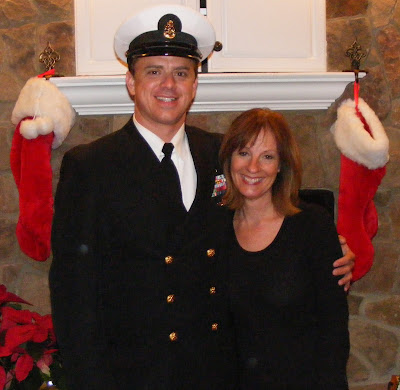 Sean and Me
This wonderful guy, my SIL for 16+ years, is actually beyond amazing. He is so amazing I can't even tell you how amazing he is because it's not allowed. Let's just say there is not an American alive who wouldn't be proud and impressed by his service to his country.
Everyone who knows him is kind of in awe, and we, his family, simply adore him.
But now his back has been injured and he needs our prayers...so please remember him for God's healing touch and a speedy recovery. 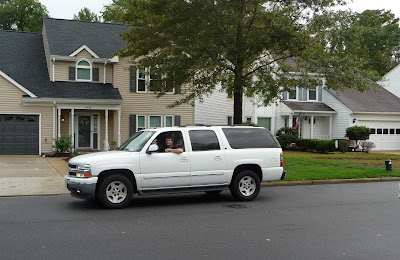 No matter what else is going on in our lives right now... 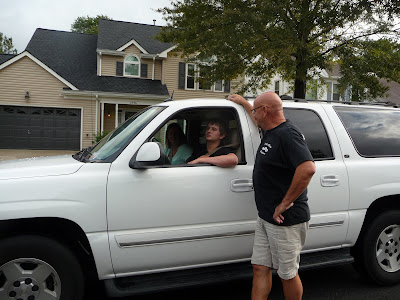 Nothing quite matches up to the importance of this one... 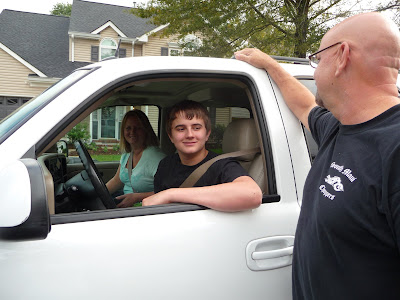 We have a grandchild who is behind the wheel of a moving vehicle... ...with permit in hand.
We are all taking turns coaching him, and he WILL BE an excellent, safe driver when we are done.
Guaranteed.
Furthermore, (and he agrees), there will be no texting while driving!
Posted by Karen at 12:41 AM 3 comments: 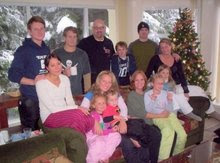 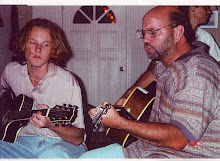 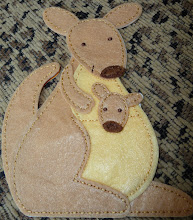